The awesomeness of Maureen Murphy... 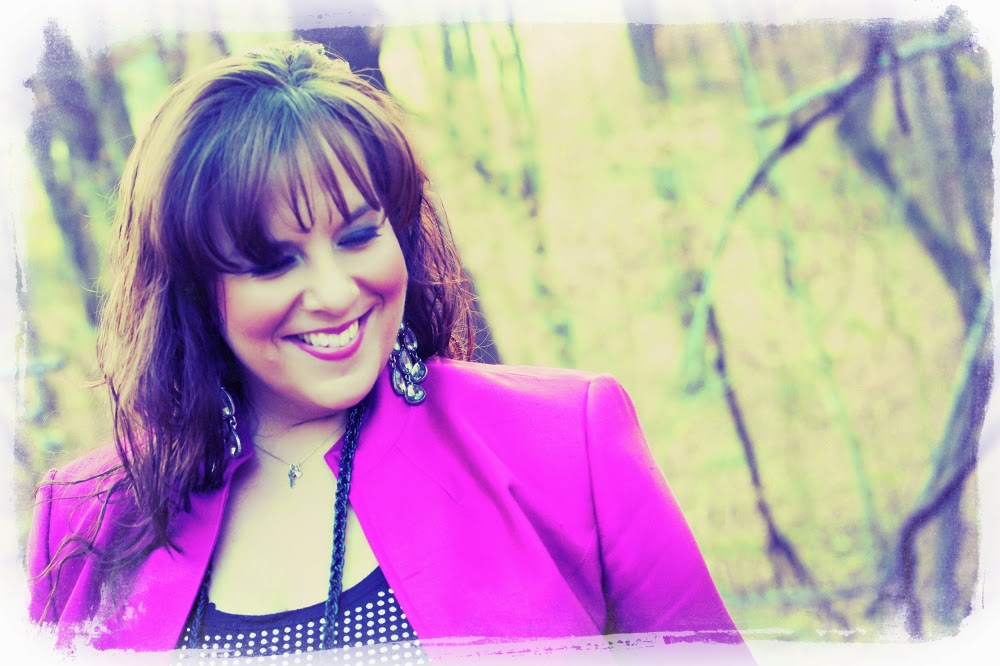 In a perfect world, Maureen Murphy would be a household name, but as we all know the world isn't perfect. Fortunately for me, I was browsing a few music sites one night and clicked play on a Maureen Murphy link. That single click had brought so much joy into my life.

Maureen is as bluesy and soulful as any artist in the world. She manages to grab your attention from the very first note. I recently asked Maureen about her first time singing in public.

"It was my Freshman year of high school. I was 14. We had a talent show for all the students, parents and teachers called "Freshman Night Live". We were able to pick our talent, so I decided to sing. The very first song I performed was a song called "All In Your Mind" originally recorded by Mariah Carey. I remember being very still on the stage, not sure what to expect and moments before the performance having butterflies. As the instrumental track played through the PA and mic in my hand, I started singing and remember it being a transforming moment. I was never the same. I felt a rush. I loved everything about that moment. I felt whole. It was powerful. After the performance the audience went wild."

I'm sure that was a transforming moment for the audience as well. I know the times I have heard Maureen sing, I left transformed. She sings from the Soul. That is the only way to put it. Maureen spoke of that first performance.

"I didn't expect the emotional connection exchange between me and the audience. I've been singing from that honest place every since", she said. In my opinion, that is what separates Maureen from the other singers in the world. When you go to hear her sing, it is like she is singing just for you. It is so intimate, passionate, fearless and honest. I knew I would have a hard time picking the right words to describe a Maureen Murphy performance, but at least I tried.

Her voice has allowed her to sing background vocals with Phish on their forthcoming album Fuego due Summer 2014. She has sang with Will Hoge at the Ryman and with the Zac Brown Band and Gregg Allman for the CMA Awards November 2011. These are highlights in her career according to Maureen.

One of the highlights in my life was having her perform at Phil's Jam for FSHD in February. I felt honored to have her be a part of it all. After she sang, the only thing I could say was, I love you! I think she thought I was crazy, but at that moment, after that performance...that's all I felt was love and joy. Maureen will also be performing at Phil's Jam for FSHD on July 13th. I will try to be more composed next time.

Maureen's current venture is an experience called SEYGO. I wrote about SEYGO in an earlier post after being blown away by the experience. I must recommend you go experience this as well.

I asked Maureen what her musical influences were and she gave me the best answer. She said, "Truth, love & life." Another reason I just love Maureen. She has really enriched my world. Thank you!!!

Until we meet again,