How Wayne Dyer changed my life.

This is a repost from 2008. It was actually my very first blog post. As soon as I heard of Wayne Dyer's passing today, I felt I had to repost it in his honor. God used this great man to help so many people believe again. 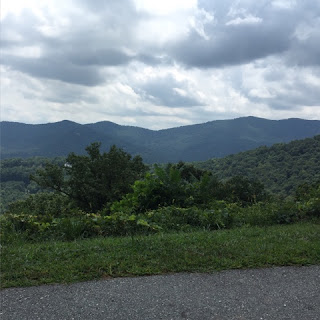 Here's a quick Wayne Dyer story and a perfect example of how God works in mysterious ways. It was 2000 and I was in a horrible relationship, considering selling my guitars (I had already sold one) and never playing music again or writing or anything. I was at the lowest point that I can remember. I was sitting in my living room pondering everything and wondering what the hell I did to deserve all this...pity party. Deep down I still wanted to move to Nashville, write music, perform and live the dream, but it seemed so far away, I was ready to quit.

I was flipping the channels and paused on PBS just long enough to hear Wayne Dyer say, "Don't let your music die with you." Now that made me immediately break down. It was like God himself had spoken in an audible voice straight to me.

So, that week I wrote a song, "Don't let your fire go out.". It was the first of many songs that jump started me. A year later, the bad relationship was history, I was living in Nashville and starting a wonderful journey that has led me right here and now.

It was an amazing experience and I will never forget it. I just wanted to share that with you all.

Phil
Posted by PhilB No comments: