He was a really good man... 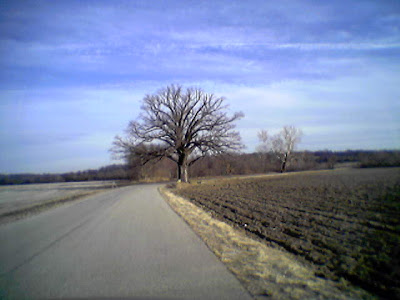 I wanted to take a few minutes to tell you about my Dad.

His name was Frank, but he went by his middle name, Gale. He was born in 1939, left high school at 16 to work in the saw mill with his father. He met and married my Mom when he was 19. He raised three boys, was a preacher most of my childhood, but drove a truck most his life. Him and my mom divorced when I was 19.

Other than a few years after the divorce, my Dad was always there. He was an old-school, hard core father that didn't mind giving you an ass whooping and always spoke his mind. But you always knew where you stood with Dad. A hug or a pat on the back from Dad meant the world because they were few and far between.

In his later years, he mellowed somewhat but he would still rip you a new one if he thought you needed it. He was proud of his boys and of all his grandchildren. He rarely told us to our face, but when I found out he had been bragging on me to some random stranger...it meant the world to me.

He died of a heart attack at 60 years of age. He was in his truck waiting to deliver a load of steel. I know it sounds like a country song, but that's how he wanted it. He loved his Semi.

So, the next time you are trying to get around a tractor-trailor out on the highway, just back off and let them own the road for a minute; do that in honor of my Dad.

I posted a picture of the oldest oak tree in Missouri as a symbol. Dad was grounded, rooted, strong and could not be moved. He was frustrating as hell sometimes, but that was just a part of the whole. He was a good father, a really good person and a friend to anyone.

He was a really good man.