A story from Songwriter Chuck Cannon 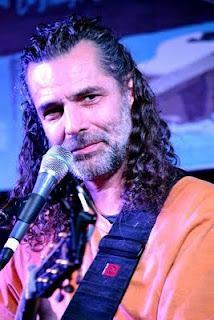 Several months ago, I read some quotes on Facebook that were attributed to songwriter Chuck Cannon. I really wanted to use them in a blog post, but I needed permission from Chuck and I also wanted to get the story behind the quotes. So I dropped him a line and asked his permission to post the quotes on my blog. I asked him what the actual quotes were and where did they come from. He was kind enough to email me back with the story of where these wonderful quotes came from.

The following came from Chuck's email to me about a conversation he had with the amazing Janis Ian:


I LOVE it!! Thank you Chuck for letting me pass that along to my readers and fellow songwriters.

Song Write Fortunately, as with any other type of creative endeavor, there are techniques and secrets you can use to dramatically improve the quality of the songs you write.

hey dude I am Chuck's little sister yep he and I co wrote together before he and my sister Matraca got divorced years ago. small world dude